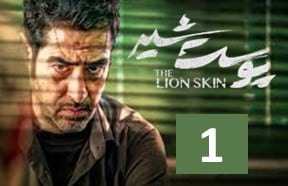 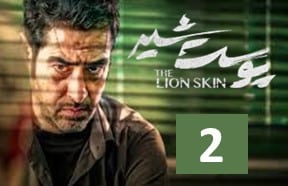 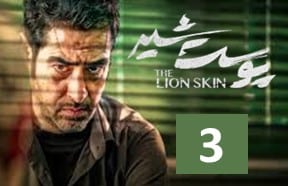 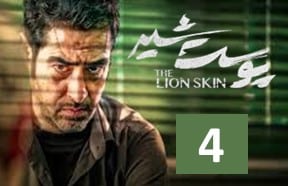 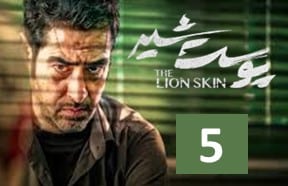 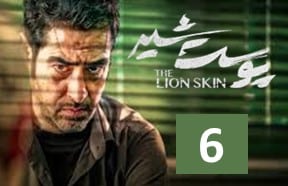 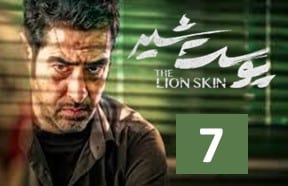 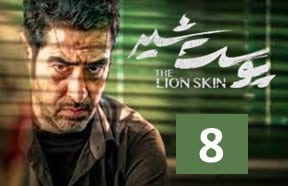 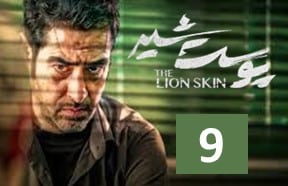 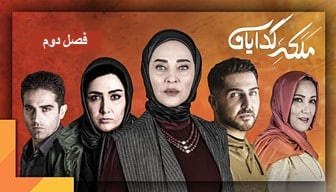 Newest Episode: The End
Watch Now
+ Playlist
Sign in to add this tv show to a playlist.

Seasons #: Season 1
Newest Episode: The End
Watch Now
+ Playlist
Sign in to add this tv show to a playlist. 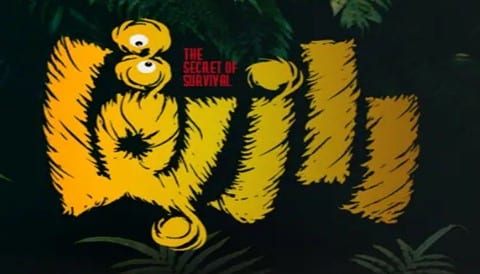 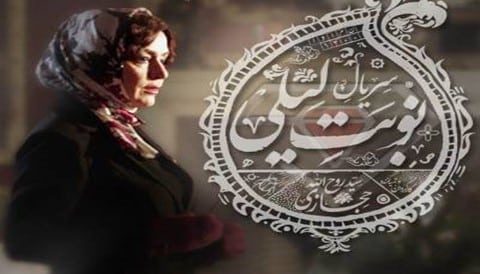 Poost Shir series (سریال ایرانی پوست شیر) is a social, drama and crime series directed by Jamshid Mahmoudi and produced by Navid Mahmoudi on the Home Show Network, produced in 1401; Navid and Jamshid Mahmoudi have started producing a crime drama called “Lion’s Skin” in one of Tehran’s neighborhoods after producing two series “Deldar” and “Sayehban” for Do Cima network in their first serialization experience on the home show network. Poast Shir is the second appearance of Shahab Hosseini after the popular and memorable series “Sherzad” on the home show network

Be the first to review “Pooste Shir Serial” Cancel reply