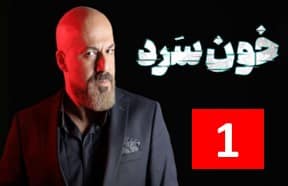 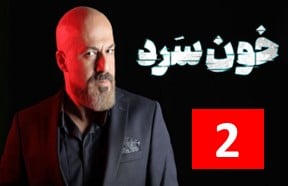 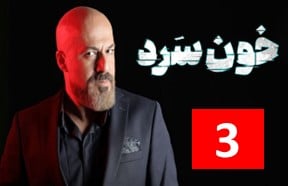 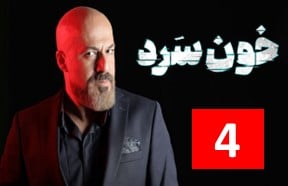 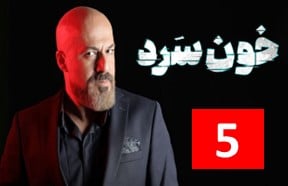 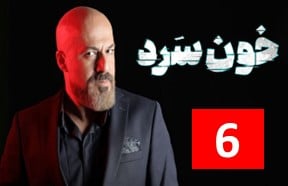 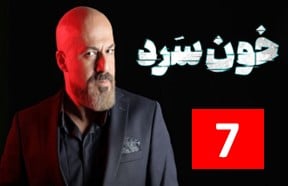 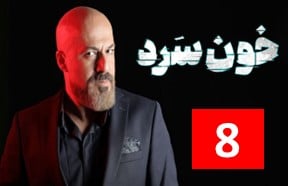 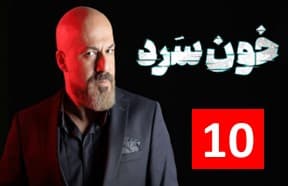 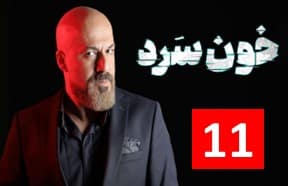 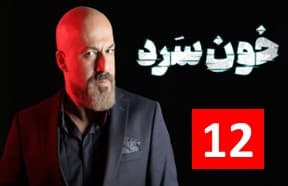 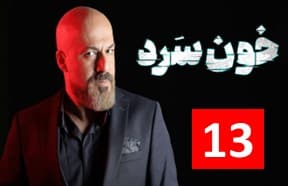 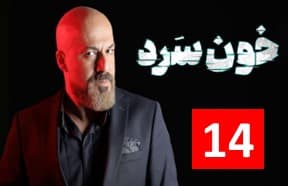 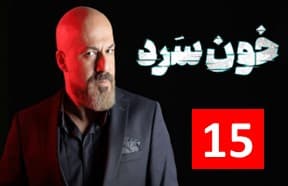 Newest Episode: 10
Watch Now
+ Playlist
Sign in to add this tv show to a playlist.

Khoon Sard series (سریال خون سرد) is a crime, horror, mystery and thriller series directed by Amir Hossein Torabi and produced by Bahman Kamiyar in the home show network produced in 1401; Alireza Attaale Tabrizi, Mohammad Mahdi Azizmohammadi, Ehsan Ebrahimi and Amin Farshadmehr jointly wrote the script of this series. Amir Hossein Torabi, who has the experience of making a series, maybe you too, and has the film Hezarto in his artistic portfolio; Amir Aghaei, the famous actor of our country, is the first actor of the Khon Sarad TV series who appeared in front of the camera

Be the first to review “Khoon Sard Serial” Cancel reply