Women: In the summary of the story, it is stated: Here on the border of Iran and Turkey, everyone is together to understand why they are leaving, why they are not staying and why they cannot… The gift is the host of a house that smells of sorrow more than anything. The film “Women” deals with the sensitive issue of immigration and asylum and simply takes an in-depth look at the problems of the Middle East and summarizes the story of the film “Women” is about three generations of people who live in a house near the border. They intend to emigrate from Iran, but in the meantime, one of them intends to stay. The actor is the face in this movie.

Be the first to review “Zanone Iranian Movie” Cancel reply 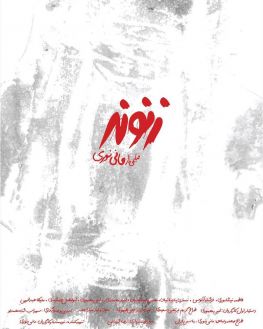