Haj Heshmat Tehrani (Siamak Ansari) is a well-known admirer who is to be a member of the Tehran City Council. One night he sees one of his old friends, Rahi (Siamak Safari) after many years, but Rahi is not happy with him and فیلم This film was screened for the first time in the 37th Fajr Film Festival and on June 20 It was screened in Iranian cinemas in 2009 and sold for nearly 6,162,506,000 Tomans. Now, a few months after its release, it entered the home theater network through the First Art Institute and Safflower Media.

Be the first to review “Zahre Mar” Cancel reply 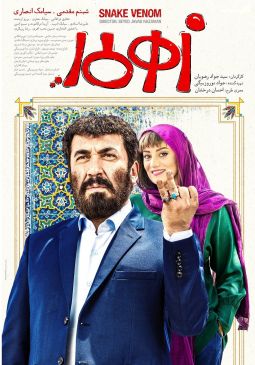