200698 minEjtemaei, Ghadimi
+ Playlist
Sign in to add this movie to a playlist.
0

In the summary of the story, a piece of bread, a soldier, has set out on a mission on the rocky roads with a glorious complaint. He and his boss must take Karbala’i Qasim, who is one of the trustees of the village, with them. Karbala’i Qasim is sitting under the shade of an old tree with a cane, a cane and a rosary. He has to go to the Imamzadeh at the end of a long journey in Barzeh Kooh, where a large number of people from far and near have gathered to see Ramadan. This film was released in April 2006. Kamal Tabrizi has won the Crystal Simorgh in the 23rd Fajr Film Festival (2004) in the Best Director category in the Meaningful Cinema and Iranian Cinema Competition. Ismail Khalaj has also been honored in the Best Supporting Actor category. This film has also been a candidate for the best supporting actor (Ismail Khalaj) in the ninth period of the Cinema House Festival (2005).

Be the first to review “Yek Tekke Nan” Cancel reply 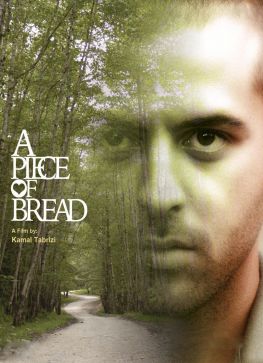