“An alien arrives on planet Earth after some unwanted problems, and now he has to deal with creatures that have nothing to do with him.” Seyyed Ahmad Mir Alaei in the review meeting of the film “Escape from Begbo” which was held in the mentioned festival, said: “Our task is not only to make the film, but also to raise the quality of sound and image in cinemas and to allocate halls for children and teenagers , Increase the presence of families and children in cinemas. He added that we are having problems in both the script and the cinema: The Farabi Cinema Foundation hopes to change the direction of children’s cinema this year with the approach of attracting the private sector. Mir Alaei said that showing films on wide screens in border provinces is useful for the prosperity of children’s cinema and children’s enjoyment. The producer of “A Fugitive from …” also said: “Although the children’s film festival has returned to its bed, but the reception is very low.” 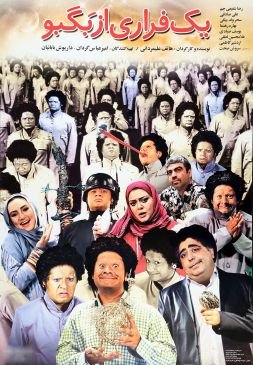