Inversion: Niloufar is a girl from a family with 2 daughters and 1 son, and she is the only single person in the family. His father is dead and he lives in the same house with his mother, who suffers from shortness of breath. That is why she has all the responsibilities of caring for the mother of the family. In the past, she fell in love with a man named Soheil, but Soheil, who works in exports and imports, was forced to leave Iran for several years, and this separation diminished and then the memory of the love between him and Niloufar. But now that these events have passed, suddenly, on a very ordinary day, Soheil was found dead. . . . Sahar Dolatshahi is a beautiful and full-bodied woman, with an open and smiling face and big beautiful eyes, she has the ability to impress every scene in which she is present.

Be the first to review “Varoonegi” Cancel reply 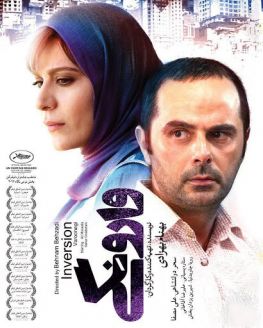