When I Return is a film in the social romance genre that tells the life of a community or people who have traveled to different countries, and in fact, When I Return, it tells the story of a family whose story could have happened to any of us, and maybe It means “maybe it happens to you too” پدر father / daughter, mother / son, sisterly, wife romances, and on the other hand, lost romances and fantasies that are full of tears and smiles, and of course, the love of cinema, which is not only in The protagonist of the film is Bahman, which can be seen in the plot of the film. When I Return, he has a combination of many important and famous films in the history of cinema before him and he borrows from all of them in order to make the audience more excited. Another important point in film is the style and scale of cinematic authenticity of the film. 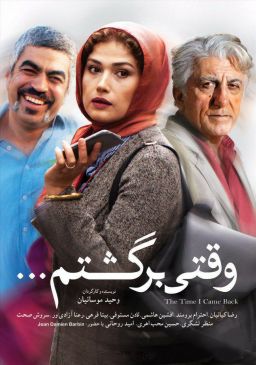