This film tells the story of an employee who faces problems on the night of Nowruz, the old road in its story is nothing more than what is mentioned in the summary of the story. The film begins with a stable family situation, and with the occurrence of an incident for Minoo, he enters a new situation as a disturber of the order and causes the creation of drama, and remains in this situation until the final sequence. Throughout the film, Wisdom does not create new knots, nor does it untie knots, and only deals with the boring descriptions of Mino. The film bases its most important challenge on the skepticism between coercion or rape of Mino, while presenting facts of rape everywhere. From the offender’s confession to his meaningful panting in Mino’s nightmares. Basically, this node is created in a place where there is no disagreement about it… ..

Be the first to review “The Old Road” Cancel reply 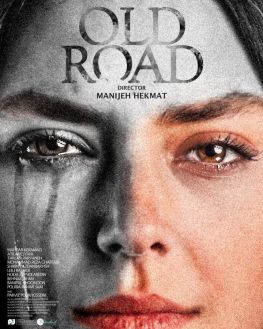