“Tragedy”, as its title implies, is a bitter film. The film tells the story of a man who makes a strange decision to end the life of inferiority among his family members, which stems from the problem of unemployment and lack of money. The atmosphere of the film is quite realistic and its characters are not strange but very close to the characters we see in society on a daily basis. The TV is down. The characters’ pay has a strange place in “tragedy” and here they are not left alone but paid in the worst possible way. Among the movie games, Mehdi Hashemi has the highest position. He has been the best possible choice for the role of a failed and finished man, and it is a pleasure to watch him play.

Be the first to review “TerajediIranian Movie” Cancel reply 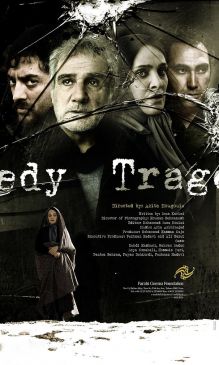