200794 minEjtemaei, Ghadimi
+ Playlist
Sign in to add this movie to a playlist.
0

In the summary of the settlement story, four women who were released from prison and were very nervous about the men plotting in prison when they were released. When they are released, after renting a house, they take to the streets, and after changing their appearance, they disguise themselves as bad people, drag them to the house, and lock them in chairs to extort money from them, and beat them, and They punch and kick and steal their money… Tahmineh Milani is an Iranian film and television writer. He was born in 1339. Tahmineh Milani’s most important works include her work in the film Ceasefire, the national film and her lost ways, and the movie Superstar. Tahmineh Milani started her career in cinema and in 1989, at the age of 29, she worked as a director in the film Children of Divorce.

Be the first to review “Tasvie Hesab” Cancel reply 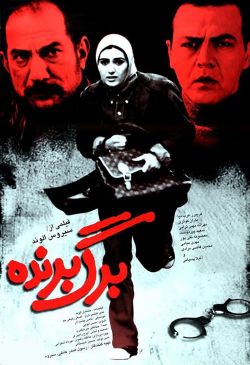