2019Ejtemaei
+ Playlist
Sign in to add this movie to a playlist.
0

Taraneh Movie: This movie is the life story of a student girl whose family has disintegrated so much that she chooses to work for an informal modeling company to support herself and gets caught in the process. In most scenes of the film, especially the girls’ dormitory, real life takes place. The games are relatively strong and natural, as if the filmmaker himself lived in a girl’s dormitory for many years and completely mastered their jokes and mischief. The positive point of the film is the observance of moral principles throughout the film. Sensitive subject and red line because modeling has a lot of potential for its director to use sexual tools to attract the audience and cover the weaknesses of the film, but nowhere do we see the film crossing the red line. Even the turning point of the film, which is designed on rape, is passed very covertly.

Be the first to review “Taraneh Iranian Movie” Cancel reply 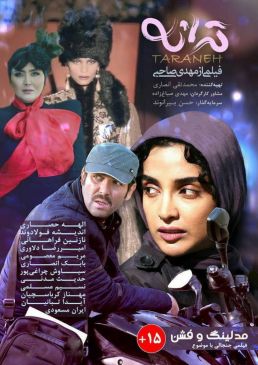