Amir Ali Okhoti (played by Kourosh Tahami) is a famous musician who teaches in addition to his musical activities. His wife Shahrzad Malek (played by Mina Sadati) is also an ophthalmologist. The young couple’s decision to move Shahrzad’s office home affects the couple’s relationship تازه Sadeghi Jam added about this film: “In just a few minutes, there is the silence of a female film that addresses the challenges of a couple’s relationship after Marriage pays. This original version was just an initial rough cut in which two important actors of the film, Babak Hamidian and Munir Shahin, were not present, because this version was presented to the festival office when the actors had not yet started playing in the film. One of the interesting points of this film is the presence of Munir Shahin, the head of the jury office of the Cinema House and the head of the script bank of this union in front of the camera of this film. 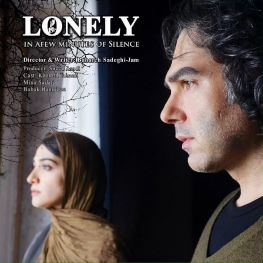