Finding a way to make money, tired of the humiliating gaze of those around you, a sense of ruin from working for others, reasons that have brought the three together to start a business. In the meantime, the father of one of them died and a significant amount of money was lost. Mansour, the main character of the film, gets involved in the unwanted problems of the sea and gold of his nephew, with the aim of starting a restaurant and going through the bipolar era.

Be the first to review “Tala Iranian Movie” Cancel reply 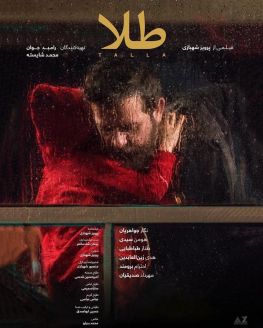