Movie Hail and Sun: Haj Yahya, one of the warlords, comes to Tehran for a few days for treatment. Arriving in Tehran, he notices the death of his friend and life teacher, Haj Morteza. Haj Morteza introduced him as his guardian and Yahya is obliged to carry out his wills. Karimi’s view of the warriors of the sixties has become a stereotypical view. Karimi does not know this group of people well and can not give a real picture of them; For this reason, all maps remain at the level of a brigade; Even Haj Hadi, who is the main character in the story, does not become a character and only distances himself a little from the brigade. Complementing this weakness are the actors’ artificial games, which provide everything for the spectator to leave the hall early. The only defensible game is Dehkordi Payam, which seems to have played a somewhat trustworthy role based on his personal views. Apart from all the content, what is questionable for the author is the choice of the time of the war to tell the story! There is nothing to think about when choosing this time. The director does not make any use of the atmosphere of that time to advance his story and only makes the effort to reconstruct some exterior scenes.

Be the first to review “Tagarg Va Aftab” Cancel reply 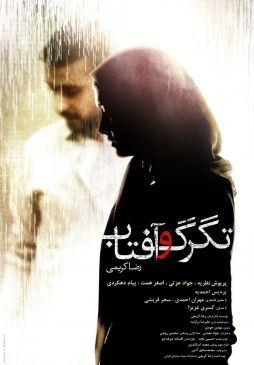