202090 minEjtemaei, Khanevadegi
+ Playlist
Sign in to add this movie to a playlist.
0

Be the first to review “Symphony 9” Cancel reply 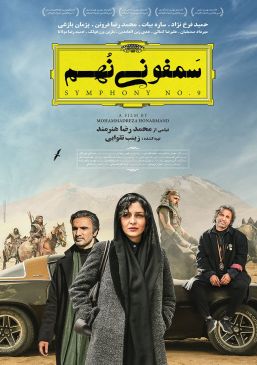