“Swamp One”, starring Rose Razavi, has a social perspective on illegal immigration; Those who decide to emigrate from Iran for a better life, aimlessly, and illegally cross the most dangerous paths of destiny to reach their imaginary paradise, but in the end, they are forced to live in Turkey. The main story of the film takes place in Van, Turkey, and the rest of the story takes place in several coastal cities of Turkey, and the film is narrated as a documentary. The movie Swamp One was directed by Mehdi Golestanian and made in 2016. This film is a product of Iran and is in the documentary and social genres. In this film, Rose Razavi is an artist. The director of this film, Mehdi Golestian, has been researching illegal immigration and its consequences in different cities of Turkey for eight months, and has chosen work locations.

Be the first to review “Swamp Van” Cancel reply 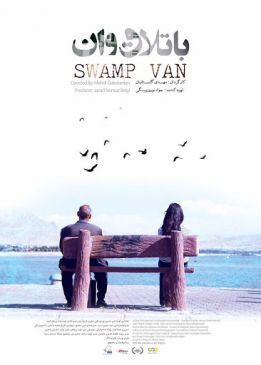