In 1967, the Indian was evacuated from an old prison in Tehran due to its proximity to the city’s developing airport. Major Nemat Jahed, the head of the prison, and his officers are transferring the prisoners to the new prison. Colonel Mudaber, who is superior to Jahed, goes to him in prison and says that Jahed has been promoted and is going to be his own successor. Jahed, who is happy to hear this news, finds out during a phone call that one of the prisoners named Ahmad Sorkhpoust was not with the other prisoners. Jahed, who sees his promotion in jeopardy, searches the entire prison with his troops to find the Indians.

Be the first to review “Srkhpoost” Cancel reply 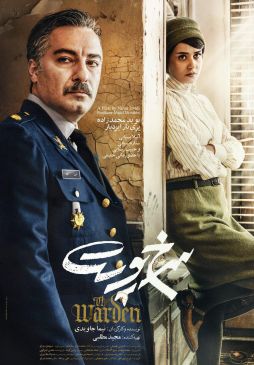