2001Drama, Ghadimi
+ Playlist
Sign in to add this movie to a playlist.
0

Engineer (played by Homayoun Ershadi) is an old man who is separated from his wife and son and lives alone. On the night the two are to arrive from Japan (with the woman’s new husband), the voice of a girl on the answering machine of the engineer’s house catches his attention. The girl says she got the number by accident and wanted to inform someone before committing suicide. The engineer first looks at his old and desperate parents and growls, and then walks to the girl’s house. The girl is not there, instead there is a young woman (played by Leila Hatami) who claims to be the girlfriend, who turns out that she and the woman who called are both one and the same. 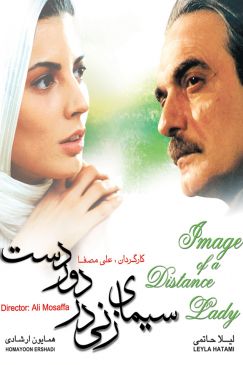