It all started with a box of chocolates. I mean, I was a child هم Even when we are children, chocolate is still the most romantic taste in the world, but… This film is about a chocolate factory. It is inherited by 13-year-old Parsa and Parsa tries to manage it with the help of his friends, but شکل chocolate film is his first production. Iraj Mohammadi is a different work in the genre of children and adolescents that has a new look at the world of children. This is Soheil Movaffaq’s first feature film in the genre of children and adolescents. Filming ended at the chocolate factory. Awards and honors: . Winner of honorary diploma for best actor (Shabnam Moghaddami). Nominated for Best Director (Best Director). Nominated for Best Child Actor (Mohammad Reza Shirkhanlu) Other factors:

Be the first to review “Shokolati” Cancel reply 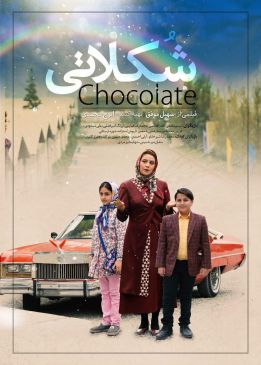