Shanel Movie: This movie is the story of a woman named Sahra (Baran Kowsari) who loses her husband at the beginning of the story and goes to her husband’s workplace to take care of things, where she finds out that her husband has another ID card named Taher. (Reza Behboodi), whose last name is the same as Sahra’s wife and who worked for him, has married him, and now that he still has a birth certificate, Sahra wants to delete his name from his birth certificate, so this is friendly. He raises the issue with Tahir, but Tahir thinks of extorting money from the desert. After the screening of Shanel at the 35th Fajr Film Festival, it was criticized. Abbas Karimi Abbasi; The film critic described the way the information was presented in the film as a drop in the bucket, saying that the script has a fast beat and does not bore the audience. Baran Kowsari, the actor who played the lead role in this film, said in a video interview:

Be the first to review “Shenel Iranian Movie” Cancel reply 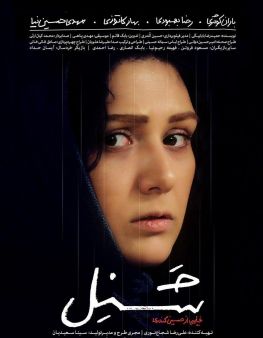