This film is the story of a young couple who inadvertently take care of their friend’s child for a short time, but an accident for the child causes the couple’s life to be in crisis. “Gap” has a chaotic script that is unable to manage at least the challenges it creates. The film tells the story of two couples who have caused a catastrophe due to negligence. This story continues to raise various themes such as lies, pride and stubbornness, etc., but it is not successful in implementing and applying them in the story. The very similar and sometimes strange resemblance of “Shakaf” to “Rare Separation from Simin” directed by Asghar Farhadi is another point that the audience will easily understand. In recent years, many filmmakers have tried to imitate Farhadi’s filmmaking features and make social films.

Be the first to review “ShekafIranian Movie” Cancel reply 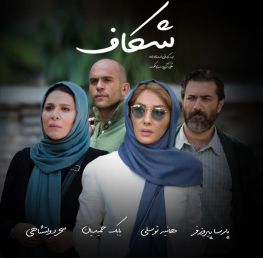