The silent sounds of the film are about Mehdi, a 12-year-old boy whose mother cleans the park’s toilets; In the park, he meets a boy whose father sells crystals in Shousha Square, and things happen. I had applied. He continued: “But a film like Six and a Half Meters has scenes in which magnification and blackness can be seen clearly and completely, and it also deals with the subject of industrial materials and shows the misery of people, hopefully it will not end.” But it gets good screenings and numerous awards and is strongly supported, but the film Silent Sounds, which is much less than this work and not so big, narrates these issues. It is accused of being blackmailed and will not be released after four years. To take. 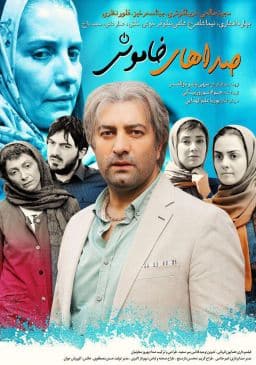