202093 minEjtemaei, Khanevadegi
+ Playlist
Sign in to add this movie to a playlist.
+1

Nakok Films “Nakok Instruments” is the story of two sisters who, with the arrival of a man in love, the first identity is on the verge of collapse and the second character is on a new path of self-knowledge. This film is one of the unseen films that has not been shown in any cinema circle or domestic festival so far, and the producer and director decided to proceed to the cinemas after the completion of the technical steps. Tina Jalali | Ali Hazrati’s first experience in filmmaking as a director, entitled “Incomplete Instruments”, will be available on the Internet from today, October 20, and the communication portals for the screening and screening of this film. Earlier, the Screening Guild Council had announced that the autumn screenings of cinemas would begin with the films “Nakok Sazeh”, “Tuman”, “Dying in Pure Water” and “All Night”, and that these films would be shown in cinemas across the country in October. Actors: Hengameh Ghaziani, Ghazal Shakeri, Hamed Komili, Morteza Zarabi, Ahmad Arabani 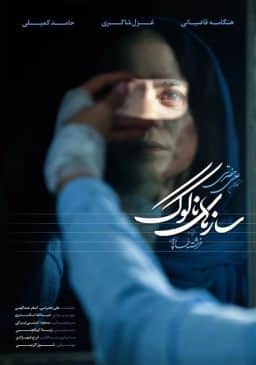