This film is the story of a lonely and tired girl who writes her life on her blog and is proposed to by her friend’s brother and they have the initial marriage talk. He, who did not pray, started praying according to his living conditions, now he is ashamed to tell his suitor to pray; At the end of the film, he recounts that the choice of the name Sar-e-Mehr for this film is ambiguous, which refers both to praying and to the secret that remains in Mehr-e Mehr until the end of the film. The movie “Sar Be Mehr” directed by Hadi Moghadam Doust was selected as a commendable film in the second Islamic Revolution Discourse Award. “Sar Be Mehr” was able to receive the Crystal Simorgh for directing the new look – the competition of the first filmmakers by Hadi Moghaddam Doust.

Be the first to review “Sar Be Mohr” Cancel reply 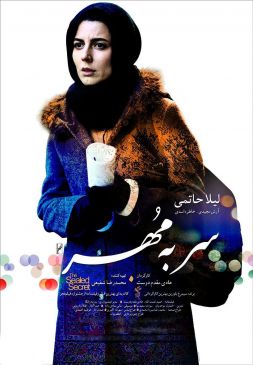