201870 minDrama, Khanevadegi
+ Playlist
Sign in to add this movie to a playlist.
0

Second movie: pain, pain, pain, a familiar word that I hear all the time, sometimes it even touches me… The seven-second series is a product of the Netflix internet network, which today has become one of the producing powers of serials and internet movies. Has been. Produced by Vinasad, the series has previously produced a crime-themed series called Murder, which was critically acclaimed by the media and nominated for prestigious awards, including the Emmy and the Golden Globes. Seven Seconds is an adaptation of the Russian film The Major; This shows that Vinasad is still very interested in European cinema and television works, because the series of his murder was also adapted from a series of the same name from Sweden.

Be the first to review “Saniyeh Iranian Movie” Cancel reply 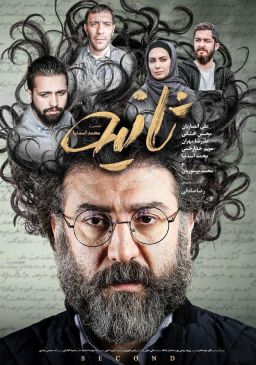