2004106 minDrama, Ghadimi, Khanevadegi
+ Playlist
Sign in to add this movie to a playlist.
0

Salad of the Season: Leila meets Hamid Dostdar during events and this acquaintance puts a new path in front of her, unaware that Adel Mashreghi is close to her heart… It is normal for Leila, the protagonist of “Salad of the Season”, to live in it. That he should design and shape the danger of conspiracy and trapping Hamid Dostdar, but when we see the end of the film, we realize how simple our thinking is and all the plot and conspiracy was formed by Hamid Dostdar. And now the question arises why Hamid Doustdari, who had so much wealth and power, forced himself to take such a complicated path to kill a sick woman, for example, to meet Adel in prison, to listen to his words and pain, and to realize that Adel is in love. His cousin is Leila, to make him give up his love for Leila for money, and eventually both fall into the trap and play of Hamid Dostdar.

Be the first to review “Salad Fasl” Cancel reply 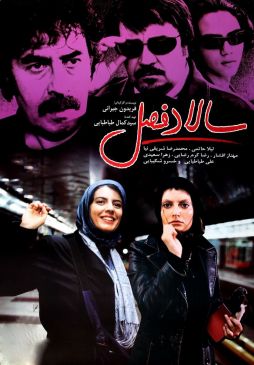