Stray Dogs: A young engineer has a serious accident at the opening of a national project and the fact that he had an accident at the opening has confused everyone and everyone is surprised by this… About Director: Reza Tavakoli, Iranian film and television actor Is. He was born in 1339. One of the most important works of Reza Tavakoli is acting in the series Ashab Kahf, the series Fasalehaha and the film Hess! The girls did not shout. Reza Tavakoli first appeared in cinema and in 1987, at the age of 27, he starred in the film Simorgh directed by Akbar Sadeghi. Although the success of this work was not more than his next landmark works such as the series Ashab Kahf, but it is a good experience for Reza Tavakoli and he experienced collaboration with artists such as Jamshid Mashayekhi, Bijan Amkanian, Seyed Sadegh Hatefi and Jamshid Layegh. Reza Tavakoli spent a period of hard work in the field of cinema and television in 1996 and has acted in important works. This year, he introduced himself to the people by playing in 2 important TV series. Reza Tavakoli’s important works this year are acting in the series Ashab Kahf directed by Farjollah Salahshour and the series Men of Angeles directed by Farjollah Salahshour. 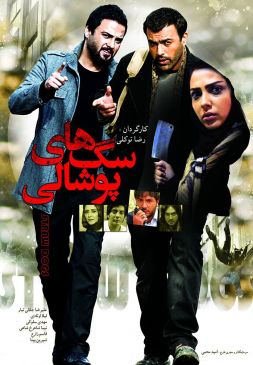