The movie Orange Days: This movie is the story of the ups and downs of the life of a middle-aged woman, Aban, who mediates the employment of seasonal female workers to work in the citrus orchards of the north of the country. This film has also been nominated for the best film in the New Look section of the 37th Fajr Film Festival. Orange Days After several international appearances and nominations in the Best Film category of the Zurich and Sao Paulo International Film Festivals, on Sunday, October 25, 2016, it won three Best Film Awards (as the Great Newcomer), the World Church Award and the Pfeiffer Award from the International Film Festival. The German film Mannheim will take over. Also, the role of Hedyeh Tehrani in this film was especially appreciated by the jury of the festival. Also, at the end of the movie Orange Days, after 35 international appearances, it won 9 awards. 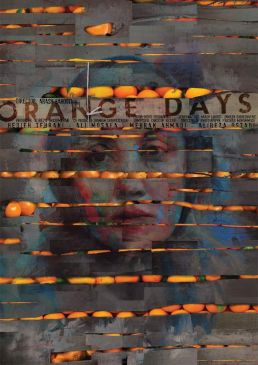