The film is about a couple of young people who meet on an online date and follow a joke and bet in a complicated and terrifying way. A path that creates a new understanding of life and society for each of the young people in the story… Unlike most works of Iranian cinema, this film is a storyteller and defines an updated story. The story of people who meet each other on the Internet and make strange appointments. The film has a non-linear narrative that prevents the viewer from getting bored. This non-linear narration has been narrated with good mastery, but it is not without flaws. It has sub-stories and one or two additional characters who have no specific role in the film, and if they are removed, we will see a better situation. These include the story of Mandana and her mother, as well as the blossom. The characterization in “Crazy Face” does not go very deep.

Be the first to review “Rokh Divane” Cancel reply 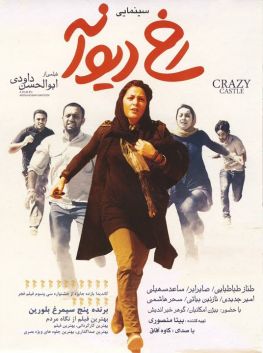