The vein of sleep is in a sense a story about the destructive side of love that happens to a woman. Two different halves of Mina’s days, with Kamran and without him, also make up two different halves of the film. The first half of the film is Mina’s acquaintance with Kamran and a process that leads to her falling in love with Kamran. After separating from her husband, Mina is looking for a job and a place to live. In this way, he meets Kamran, the manager of the restaurant where he works. Kamran gives him shelter. Mina falls in love with him under the influence of Kamran’s support and love, and Kamran is eager and interested in Mina. Days go by and Mina’s love for Kamran does not diminish and peaks. But Kamran does not intend to continue… Nematullah started his film career with the help of Masoud Kimiaei and a few years later he directed his first feature film with “Boutique” which was praised by critics.

Be the first to review “RagkhabIranian Movie” Cancel reply 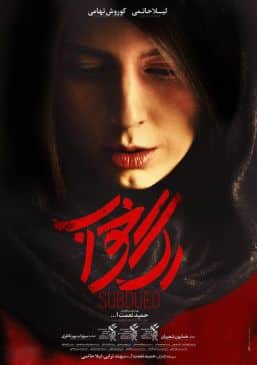