The movie Behind the Wall of Silence: The star is a social worker who removes the razor blade and decorates the face and ousts the community. در He seeks to shine a light on the heavy shadow of silence and reveal truths, and in this way things happen to him and those around him…. Behind the Wall of Silence is a 2016 film directed by Masoud Jafari Jozani, written by Masoud Jafari Jozani and Sahar Jafari Jozani and produced by Fathollah Jafari Jozani and Mohammad Khazaei. A film about a couple of psychiatrists who are also social workers in their work, and under the pretext of this film, introduces the viewer to the world and the life form of a large number of young people and sympathizes with them, which is rooted in the man’s sympathy with Hossein Yari due to an incident years ago. It has fallen for his friend. 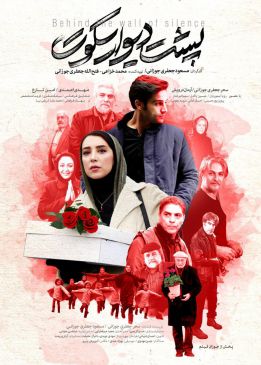