The movie is not behind the scenes: the story begins when two thieves commit armed robbery. That is, they steal from a gold shop with a fake gun (lighter). Then, while fleeing on a motorcycle, the police chase them after the lightning speed. It is certain that in a “critical” moment, a car will block the movement of the police, which will allow the thieves to escape the law. Then, the thieves hit the ground with a motorcycle and one of them (Bahram) is injured and taken to the hospital and the other (Nader) takes refuge in his sister (Parvin). Eventually, after a few hours, due to the element of “accident”, which always helps to justify everything that happens in the film, it falls into the hands of the police. How? Because the element of accident also helps the script to come to an end, and the mother who hid her child from her goes to her husband’s house with the law enforcement officer (Hadi), and this house, by the way, is the house where the fugitive thief Has taken refuge. 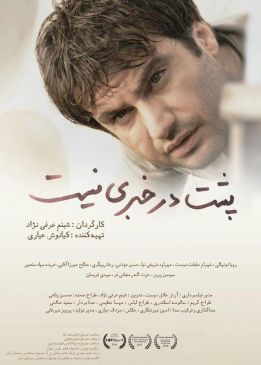