The film of another father: The other father is the story of a child who, despite reaching the age of 6, still does not talk and is ridiculed by everyone, and in the family and those around him, no one supports him except the mother and pays more attention to the older son. Until the boy escapes from them and an old man and woman find him and take him home, and their behavior affects the boy’s mood, but when he returns home, the same behavior is seen by the parents until the grandmother He comes home and finds the so-called key to a relationship with her. Yadollah Samadi is the director of Iranian cinema and television. Yadollah Samadi’s most important works include directing the series Shouq Parvaz, the film The Other Man’s Father, and the series Haft Sin.

Be the first to review “Pedare An Digari” Cancel reply 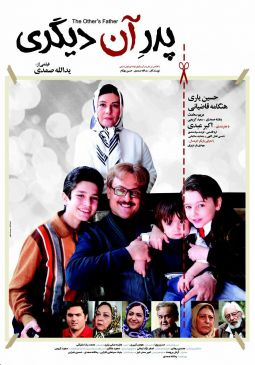