Parviz is a 50-year-old man who has always lived with his father in a quiet town. His father, who has decided to get married, asks him to leave the house. Parviz suddenly finds himself in a new and alien world. He decides to show his father and the townspeople that they can not easily remove him from their lives.… “Parviz” is one of those works that describes and analyzes a situation more than it tells and tells a story. And deals with a course of personality development. The stories and tales in such films are not very important and less attention is paid to their endings. Individual, family and social relationships are the characters of the film.

Be the first to review “Parviz Iranian Movie” Cancel reply 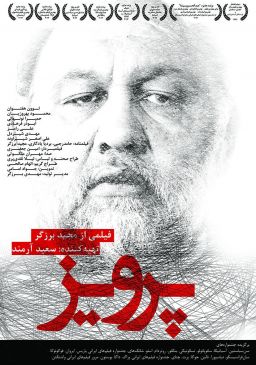