After her mother dies, Prinaz goes to her aunt, who is the only one who can shelter her. My aunt refuses to accept him. But in the end, in adventures, Prinaz is forced to live with her aunt (who is the only one she has). Contrary to popular belief, Prinaz is a very special film for a specific audience. This film has acted very specially in both the script and the type of directing and even acting, and has made Bahram Bahramian a master of style. Bahramian had also implemented his style to some extent in his previous film, Al. From placing the camera angle and using strange music and arrangements and … The filmmaking characteristics of this director are different from the general Iranian cinema. This difference does not mean bad, but a degree higher than other works.

Be the first to review “Parinaz Iranian Movie” Cancel reply 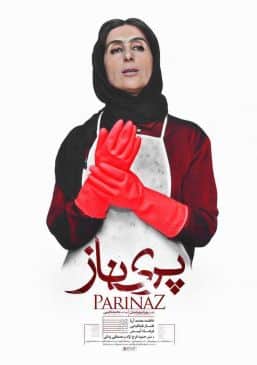