201890 minComedy, Ejtemaei
+ Playlist
Sign in to add this movie to a playlist.
0

Two students want to go to Germany to attend a university seminar on religions. The head of their seminary, named Haj Agha Frost, blocks the way for them to travel. Young students are deceived by Haj Agha Frost, get a visa for him and take him to Germany. About the director: Ali Atshani (born May 16, 1978) is an Iranian director, writer and producer. He is a computer science graduate. He started his filmmaking activity in 1373 with the production of Habib’s feature film. His other activities as a director include short films and documentaries.

Be the first to review “ParadiseIranian Movie” Cancel reply 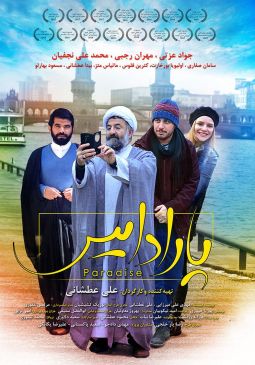