200796 minEjtemaei, Ghadimi
+ Playlist
Sign in to add this movie to a playlist.
0

The illusion is about a young man named Sherwin who gets married and after marriage they decide to go on a honeymoon and there he loses his wife. Sherwin looks for his wife everywhere but does not get any result and continues to search in the same Rosa finds out that her husband has died and been murdered. She is shocked by this and goes after the killer.… About the director: Kazem Masoumi is the director of Iranian cinema and television. Among the most important works of Kazem Masoumi, we can mention directing the Silver Man series, the Birdless House series and the Bandbaz series. Kazem Masoumi started his professional career in cinema and in 1986 he worked as a director in the film Thief and Writer.

Be the first to review “Ouham Iranian Movie” Cancel reply 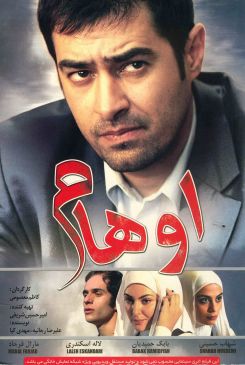