The movie Midnight Happened Midnight Happened: The story of unconventional love from wedding to mourning. The movie Midnight Happened from the starting point to the sequence of Ensieh (Gohar Kheirandish) coming to a beautiful house (Roya Nonhali) is acceptable and introduces a relatively believable romantic drama to the audience. But from the point of murder, the film was no longer tolerable for the writer! This serious injury has no source other than the script; A script in which the components of the drama are lost! The main story of the film is going well and it seems that the second crisis point of the drama is Ensie entering the beautiful house. I would have preferred the woman to take her son by the hand and leave the life of Hussein (Hamed Behdad) forever and not allow the young man to enter his privacy, and the film would end bitterly at this point. But after Hussein’s rejection by Ziba, with the murder, suddenly another story begins that could have been the basis for making a separate film, and this is a big and fundamental problem. This beginning again and reaching another end is one of the biggest weaknesses of the script. 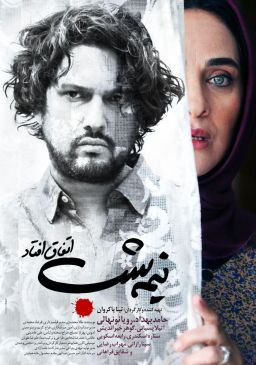