The film deals with a criminal story where Negar Javaherian plays a girl named Negar. She is the daughter of a semi-prosperous and noble family, her father failed in an economic deal and committed suicide with a gun. This is the analysis that the police announce about his death, but Negar does not believe this analysis and decides to review the last days of his father in order to reach the essence of the story. Also in the initial summary: We are suspicious of this lipstick cigarette butt, but it does not help us! The film “Negar”, the fourth film made by Rambod Javan, is in the Simorgh Soda section of the 35th Fajr Film Festival. “Negar” is a police, mystery and crime film. Young Rambod has mentioned “Negar” as one of the most enjoyable works of his career. Negar Javaherian, the wife of young Rambod, plays the main role in this film. Young Rambod has previously directed “Forbidden Gentlemen”, “Son of Man, Daughter of Eve” and “Spaghetti in Eight Min”.

Be the first to review “Negar Iranian Movie” Cancel reply 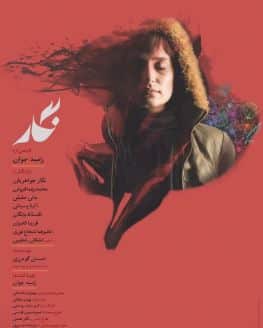