Nardon: Because of the high cost of holding a wedding at the same time as mourning. The film was shot entirely in Gilan province. Amir Nouri said about his presence in “Nardon”: “When I received the script of” Nardon “, I enjoyed reading and counting the moments so that the filming could start as soon as possible. When the pre-production of the work was interrupted for a short time, I was afraid of being deprived of such work with such a good script and full of capable actors. “The atmosphere of the screenplay, along with the pristine and scenic nature of the north, made me very relaxed during the work.” Amin Hayaee as Fazel in the movie “Nardon” suffered a facial injury, and in one of the scenes, the fall of Georgian Cyrus in the role of Shakur from the engine caused concern among the agents.

Be the first to review “Nardoon Iranian Movie” Cancel reply 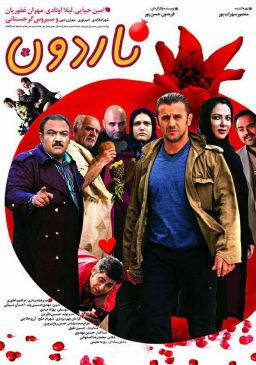