Venus Movie: Venus is a young woman who is separated from her husband Ahmed due to her addiction and earns a living for herself and her young son by typing student dissertations. According to the agreement with his ex-wife, he can keep the child with him only if he does not get married. She is in love with a rich man named Massoud, who also proposed to her, but Venus refused Massoud’s proposal, despite her inner desire, for fear of losing her child. The movie “Venus”, the first film made by Aida Panahandeh, has been screened since November 18 by the Cyrus Cinema Campus. “Venus” is character-driven with a romantic and social story, and the characters are the main motivator for advancing the story. The reality film “Venus”, which is based on realism, is the product of the Center for the Development of Documentary and Experimental Cinema. Nikan Film is in charge of distributing this film in Iran and Nouri Pictures is in charge of its international distribution.

Be the first to review “NahidIranian Movie” Cancel reply 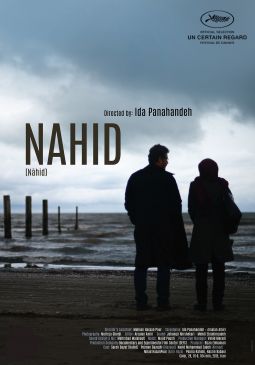