The story begins in the 10th year of the Prophet Muhammad’s resurrection and when Muslims are under economic sanctions. Abu Sufyan, playing Dariush Farhang, asks Abu Talib, who is old, to tell Muhammad, the Messenger of God, to keep God in his heart. Aboutaleb goes to the room of the Prophet of Islam and the Prophet is praying and recites Surah Fil after Surah Hamad and then in a flashback that includes most of the films to the general year of the elephant and the birth of the Prophet and his childhood in the language of Abu Talib himself. The narrator of the film leaves. In the year of the elephant, Abrahah, one of the commanders of the Abyssinian army, marches on Mecca by order of the king of this land to destroy the Kaaba.

Be the first to review “MuhammadIranian Movie” Cancel reply 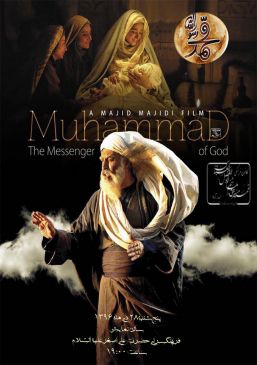