Sea and flying fish: A 17-year-old teenager named Ehsan who is unable to speak or hear. He lives in a deprived area in a juvenile delinquent rehabilitation center without committing a crime. Ehsan tries again and again to prove his innocence to others by painting, but no one understands this teenager’s paintings except for one person, a very kind and compassionate counselor. فیلم This film won the Best Film award at the Mondense Film Festival in the United States. Do it yourself. The film also won the Moscow Critics’ Award, the best film of the jury of the 20th Hamedan International Film Festival for Children and Adolescents, and the best adolescent actor at the Spanish Film Festival. The film was screened in the art and experience section of the 33rd Fajr Film Festival. The film has been screened in the “Art and Experience” group since November 29, after waiting for three years and attending international festivals. 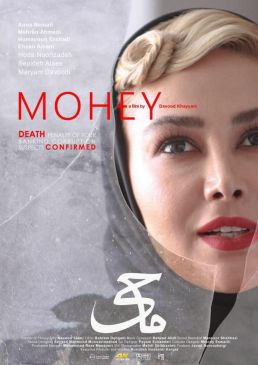