The story of this film is about a prisoner who is imprisoned for 24 hours and during this time he tries to provide the means for the abuse of a group of people. The story of this film is about a criminal named Behrouz Shakiba (Reza Attaran) who, a few hours before the end of his release from prison, decides to go to people’s houses at night wearing the uniform of a police officer and under the pretext of moral problems from They do not extort! To do this, he goes to a house where a night party is held and there is a rare opportunity to extort money from them for this issue. But the number of people with moral and social problems is increasing, and all of them are facing many financial and social problems. 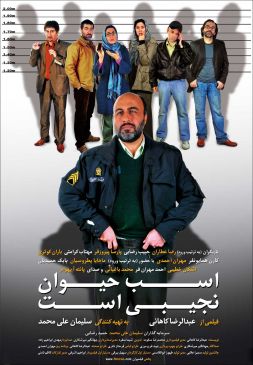