201290 minDrama, Khanevadegi
+ Playlist
Sign in to add this movie to a playlist.
0

The film tells the story of a brother and sister who have problems due to the circumstances created for their father, who was a pearl hunter, and their story is somehow tied to the spawning of turtles. Actors such as Mohammad Mehdi Faghih, Salimeh Rangzan, Alireza Osivand, Mirtaher Mazloumi, Sirous Kahourinejad, Parivash Nazari and Seyed Abdullah Mousavi have played roles and acted. In this film, about 8 actors have gone in front of the camera, and in terms of the number of actors, Pearl can be considered a multi-acting work. From this point of view, directing has been very difficult considering the number of actors and their management; It should be examined whether Sirus Hassanpour as a director and as an actor as well as the Morvarid acting team have been able to succeed in this field and show brilliant performances? Other actors include Hassan Zakeri.

Be the first to review “Morvarid” Cancel reply 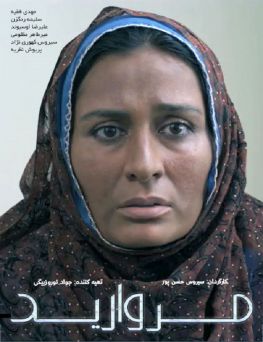