201981 minAsheghaneh, Khanevadegi
+ Playlist
Sign in to add this movie to a playlist.
0

It tells the story of several young Afghan immigrants who intend to go to Europe. Rona: Hamed, do not be afraid of the sea or whatever you fear will happen to you. Hamed: I am not afraid. We are with a boy whose biggest goal and concern in life is immigration, and the purpose of the film is to seemingly portray his concerns for doing this hard work. In the beginning, in order to increase the drama load of the film, we are on the side of a love story. A relationship that was one of the worst in Fajr this year, and no matter how hard I tried to understand it, I ran into trouble. The boy often behaves as if he has a deep relationship with the girl and an old bond is established between them. That is why we expect her to be smarter and at least more logical in dealing with the girl and knowing her behavior. Along with this love, issues of honor are also raised as one of the main concerns of the protagonist. 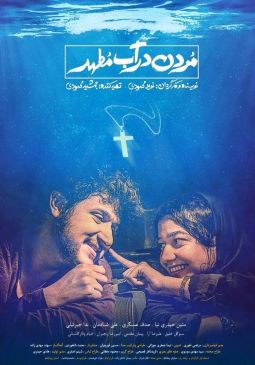