It narrates the life of a young couple named “Amir” and “Roya” who, after years of living, have problems and differences that these currents are the core of the story…. In recent years, Iranian cinema has been full of various wonders and surprises. Not the good wonders and breaks of cinematic habits, but the pests and limitations that occur anywhere in the world will certainly be unprecedented. The discussion about the movie “August” starts from here. From the long opening credits of the film, which announces the name of Bahman Kamyar before the writer and director as the film’s investor. Oh wonder! How can that be? Where in the history of cinema has the name of the film director been mentioned in the credits as the person who also financed its production? It seems that the hard task of making a film alone is not enough, and other titles must be mentioned in order to be named.

Be the first to review “Mordad Iranian Movie” Cancel reply 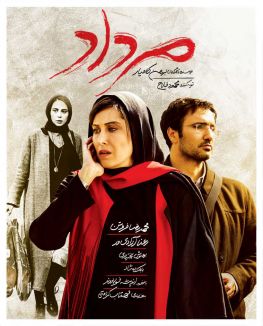