The story of this film takes place in a multi-storey apartment. In one of these houses, a man and a woman who have struggled to find an apartment, after much effort and debt, come home and live there with their two children; But after a while, the man of the family asks his wife to sell the house they have built with difficulty and live outside of Iran. Migraine is the story of people who belong to the middle class of the city, living in one of the ordinary areas of the capital and sunken and confused. Although the tangled coils of their lives do not have similar knots, but the tireless efforts of the day to untie these coils are their common denominator. The beginning of the film is formed by tension and conflict. In the beginning, the cultural contradictions of the social classes of individuals are well illustrated.

Be the first to review “Migren Iranian Movie” Cancel reply 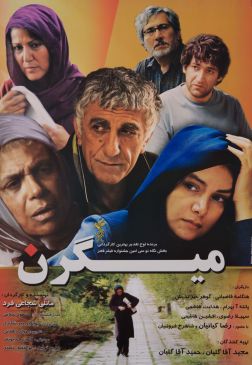