In the summary of the story between the stay and departure of a boy named Majid who pays for the family and is the breadwinner of the house and is in charge of a family of five. Because the head of the family is grounded in a bitter incident. And he tries to help Mahid a little with the house expenses. But Majid has an older father named Mansour who is very different from Majid and forces him to leave the southern border illegally and by working In foreign countries and Sheikh Shin to earn more money and bring a lot of money at home. Mansour introduces a person named Abdul to Majid whose job in the south is to illegally reject people. The owner of the house of Majid Hassan Agha’s family has some money and gold Gives him up…. 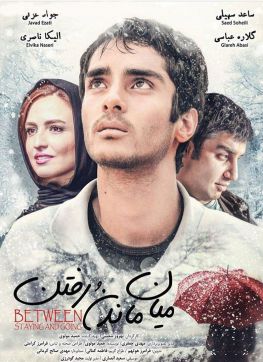